COFEPOW was set up to ensure that World War Two Far East Prisoners of War are never forgotten and the charity has seen a 10% increase in new members over the past few weeks as more relatives of those incarcerated in the Far East during the Second World War join to honour their relatives’ heroic past.

New member Tracey Marinelli from Derby says that she joined COFEPOW to be part of the VJ Day commemorations. 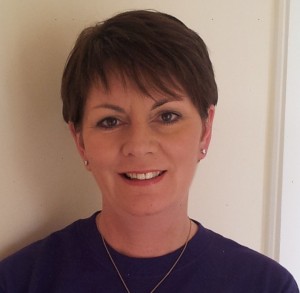 She said: “My Grandfather, Flight Sergeant John Price, was a prisoner of war in the Far East and was one of the lucky ones who made it home after the war. He kept a diary throughout his time in the Far East, written on cigarette packets and scraps of paper, but back in England he never talked about being a POW. I think it is so important that we remember.”

Says Paul Watson from COFEPOW, the 70th anniversary of VJ Day is a very important one. “Sadly many of the prisoners of war who returned from the Far East are no longer with us and so younger people often do not know about this important chapter in our history. The suffering of many was immense and our new members will be joining others who want to ensure that the suffering they went through is not forgotten.”

Following the fall of Singapore to the Japanese on 15th February 1942, almost 200,000 British and Commonwealth soldiers became prisoners of war in the Far East. Thousands of these left Singapore on prison ships – “hell ships” – to be used as forced labour in other parts of Asia. Nearly 10,000 of these men died building the Burma-Thailand railway with many more dying as a result of starvation, barbaric treatment and tropical diseases.

There will be events across the UK to commemorate Victory over Japan Day 2015 this Saturday, including in Horse Guards Parade in Central London and a Service of Remembrance at Lichfield Cathedral, with an Address by Terry Waite CBE.